Racism and Systemic Oppression in Indonesia 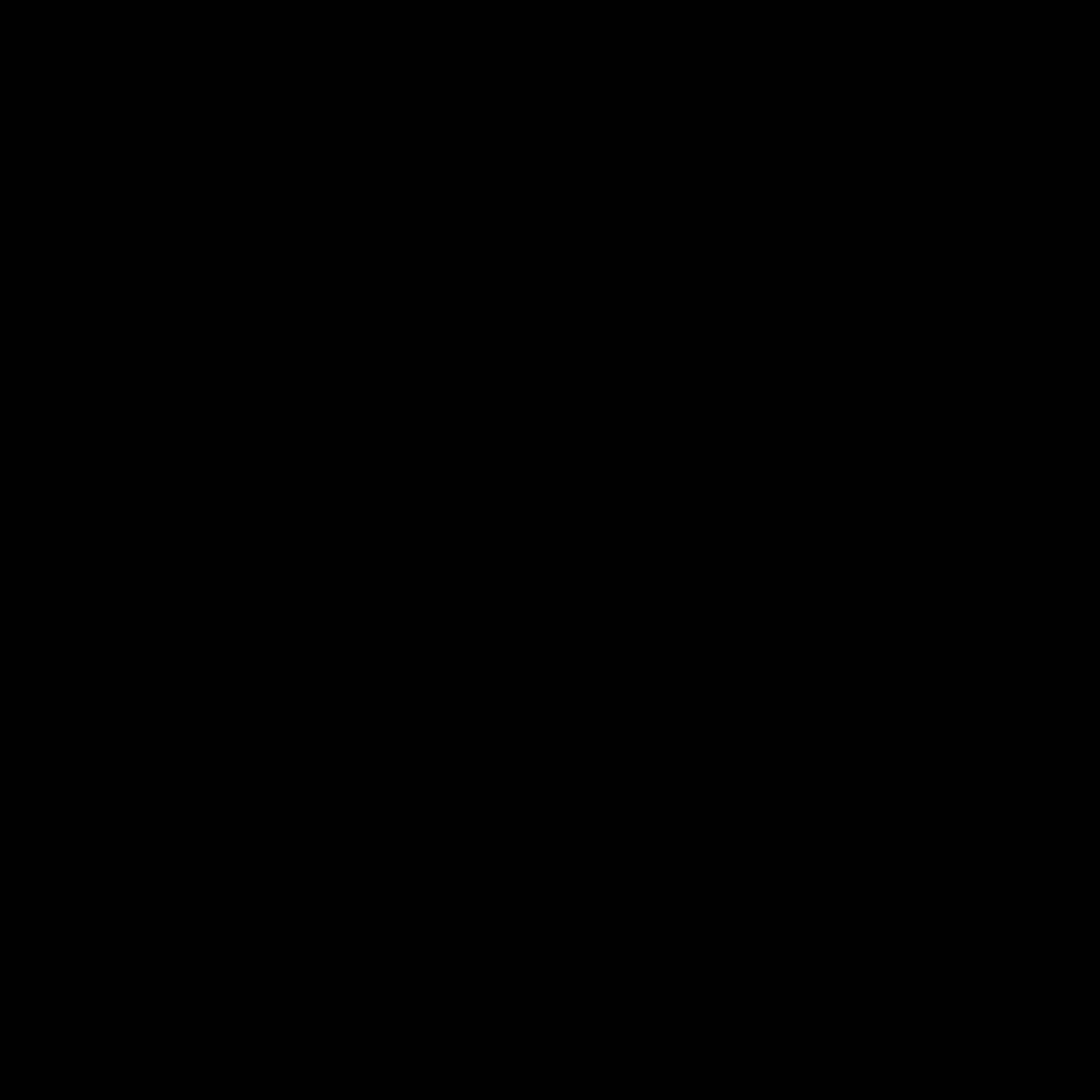