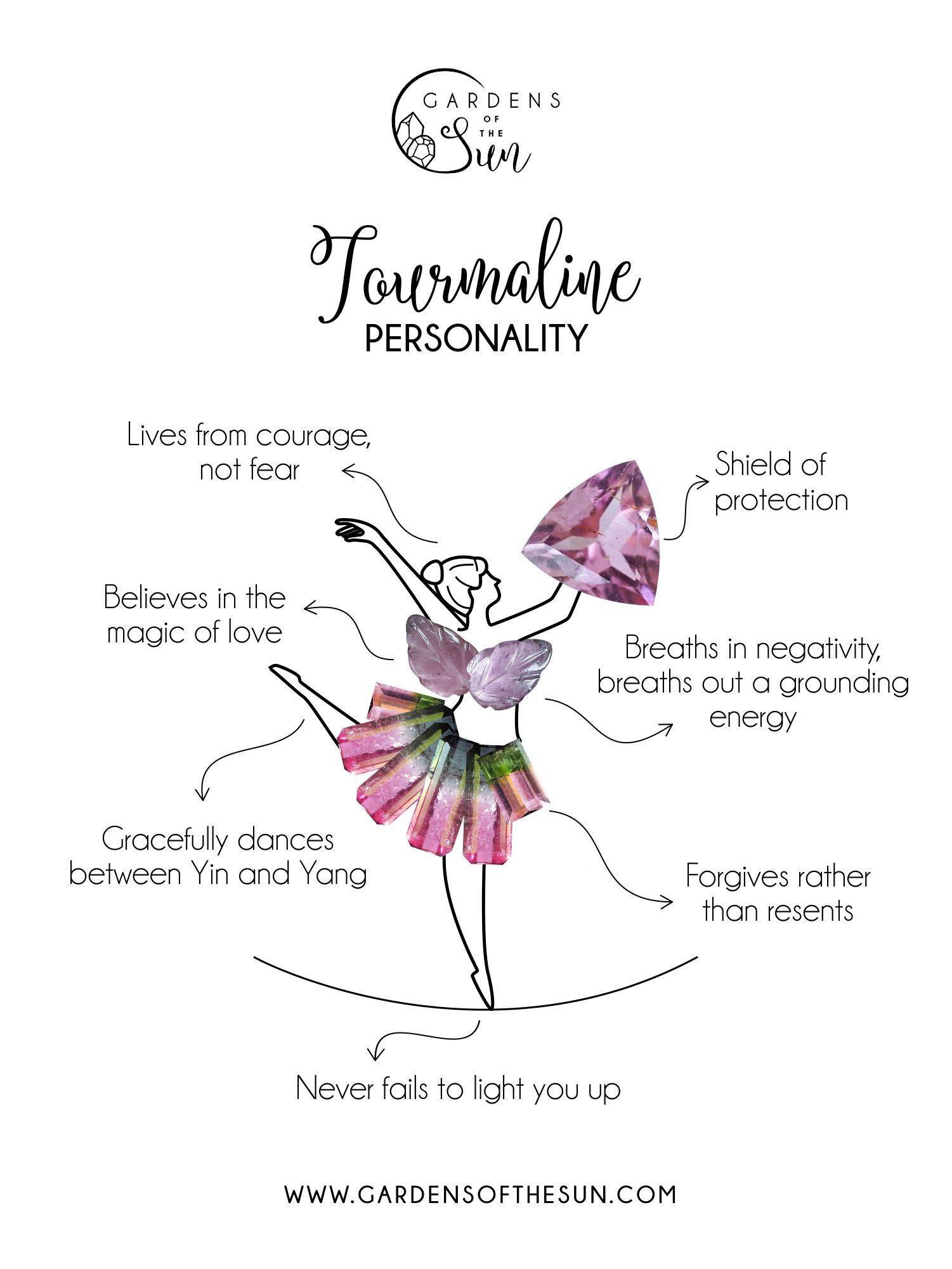 Tourmaline envelops you with courage and unveils your truth within. Happy-go-lucky in the best of ways, tourmaline stokes that spark of creativity just beneath the surface. 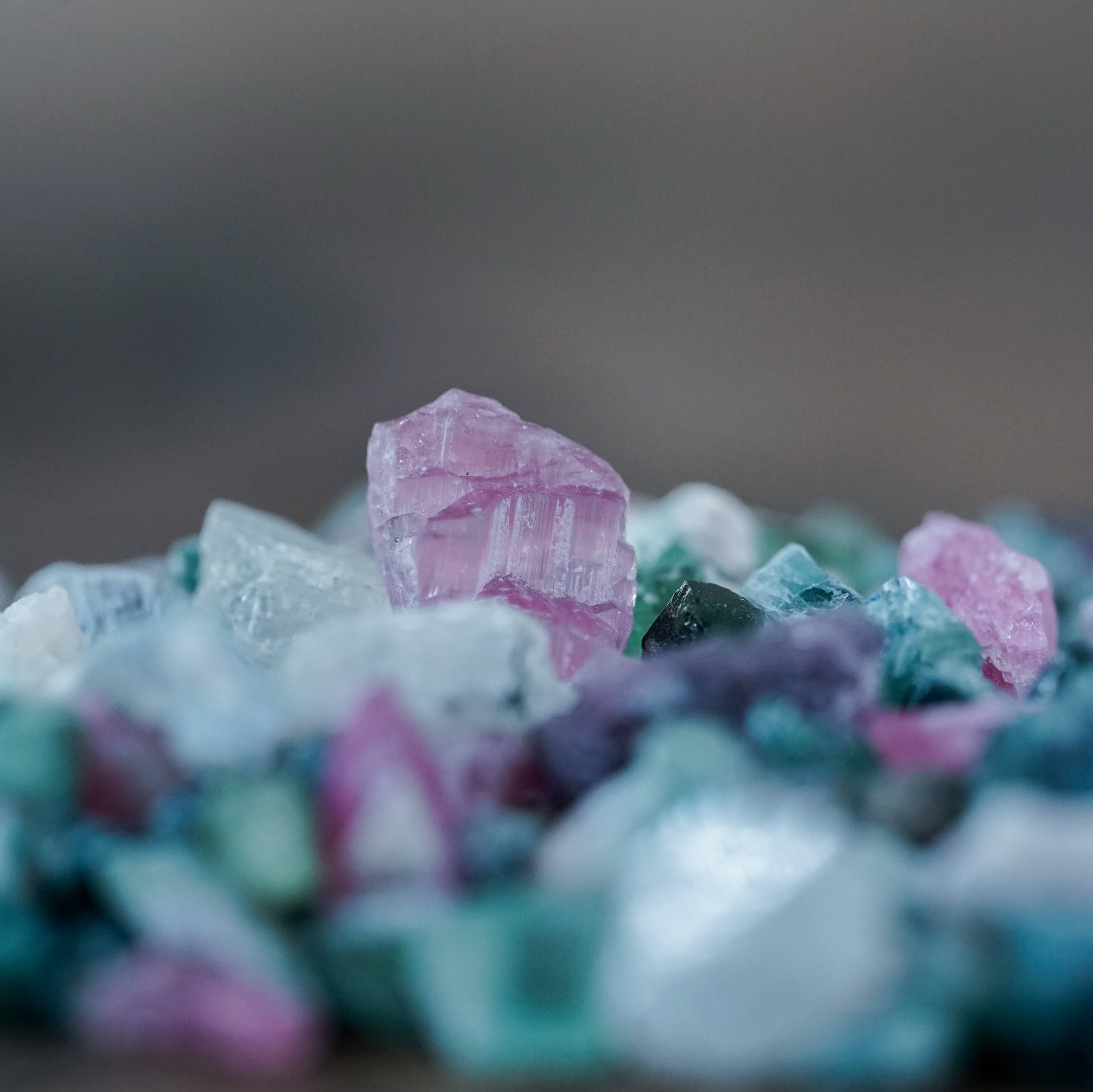 If you love the many colors that tourmalines come in but can't make up which one is your fave, check out our Double Tourmaline Crystal Ring which combines a cool, glacier colored tourmaline with a pink tinted one.

Ancient Egyptians believed tourmalines were found in every color. Legend has it surfing the crest of a rainbow, breathing in all its colors along the way. It’s not hard to believe, since tourmalines come in an array of colors!

For centuries, tourmalines have peered into the secret lives of ancient noblemen, sneaking into people’s hearts when they’re not looking. They’ve dotted the crowns of French and Russian kings for centuries.

A Spanish conquistador even thought he was holding a precious emerald once upon a time! Tourmalines are tricksters flamenco-ing through even the tightest guarded castles of the Renaissance era.

Tourmaline’s feisty and fiery nature is easily explained by its inception.

Starting as liquid fire from Mother Earth’s core, it literally worked its way up. Confidently striding through each layer of the earth’s core. Absorbing all that grounding, earthly energy as it slowly transformed into dense rock, and eventually into shining crystals.

Tourmalines are powerful crystals and the only gemstone that can hold electrical charge. It’s a natural bad vibes repeller! 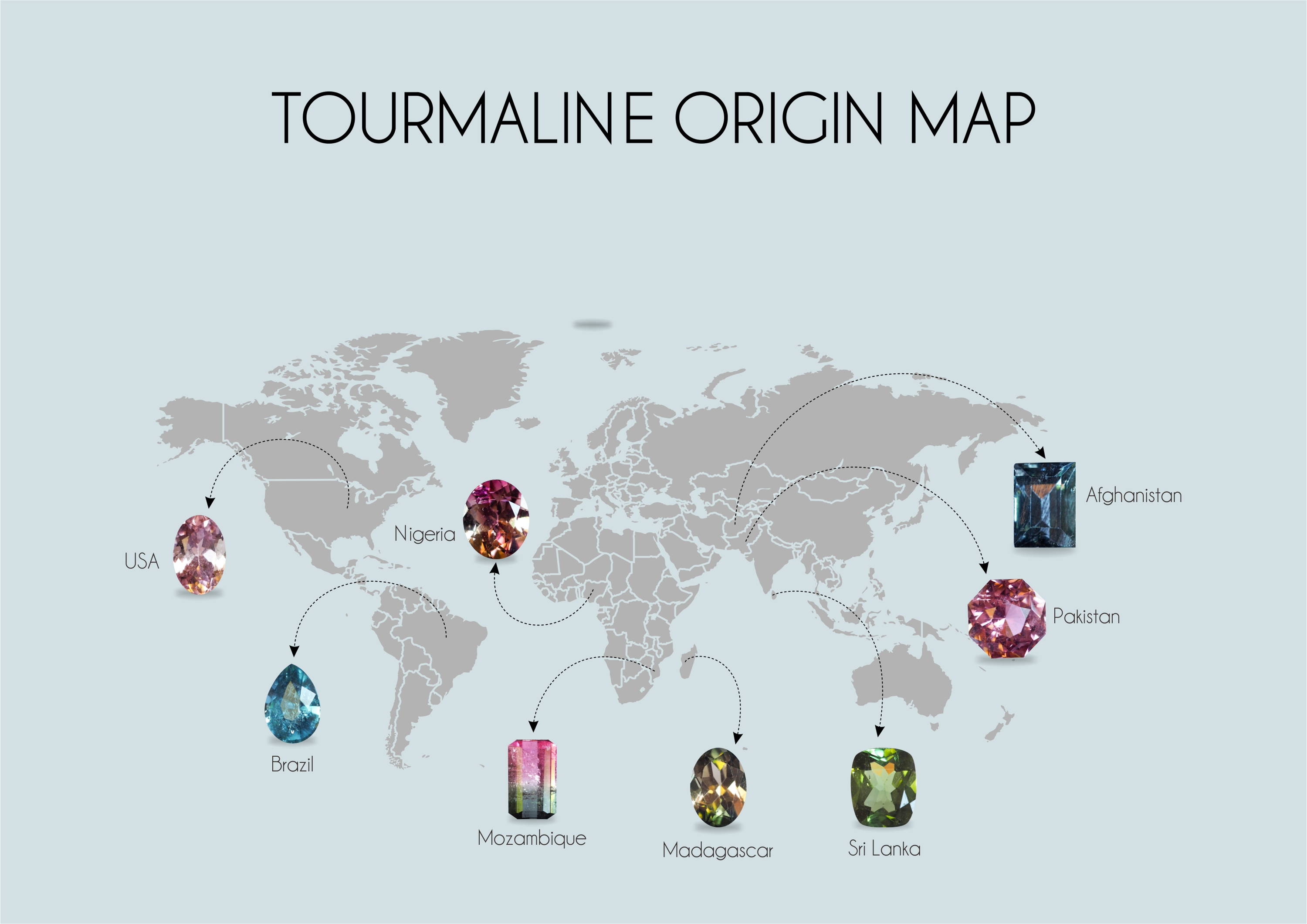 So where is tourmaline found? Tourmaline is mined around the world, from California to Brazil, Pakistan to Sri Lanka. It’s a gemstone that’s generous with its colorful gifts and presence 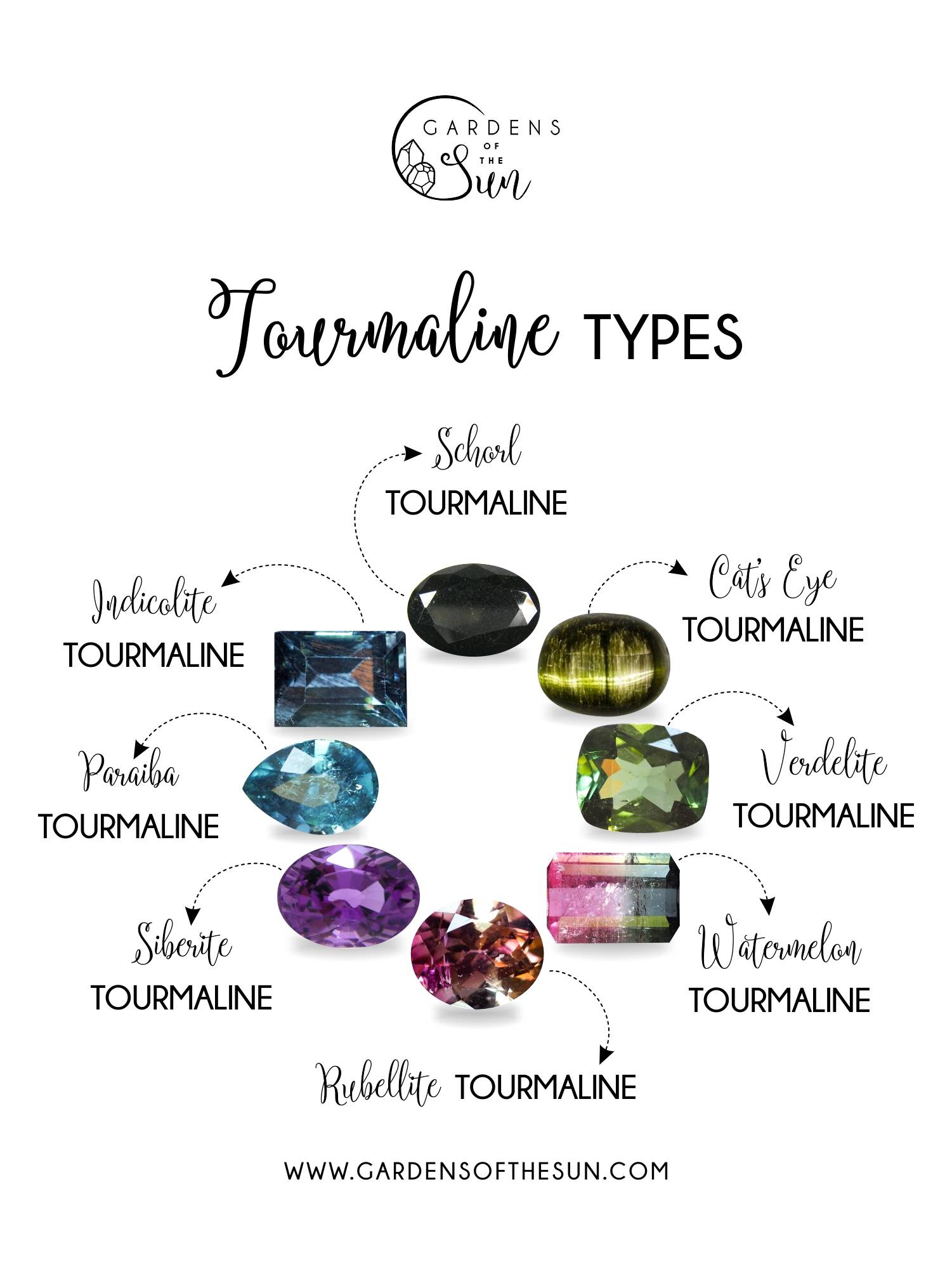 WHO SHOULD GET TOURMALINES?

October babies and Libras for sure!

Or build your own tourmaline dream ring in gold! 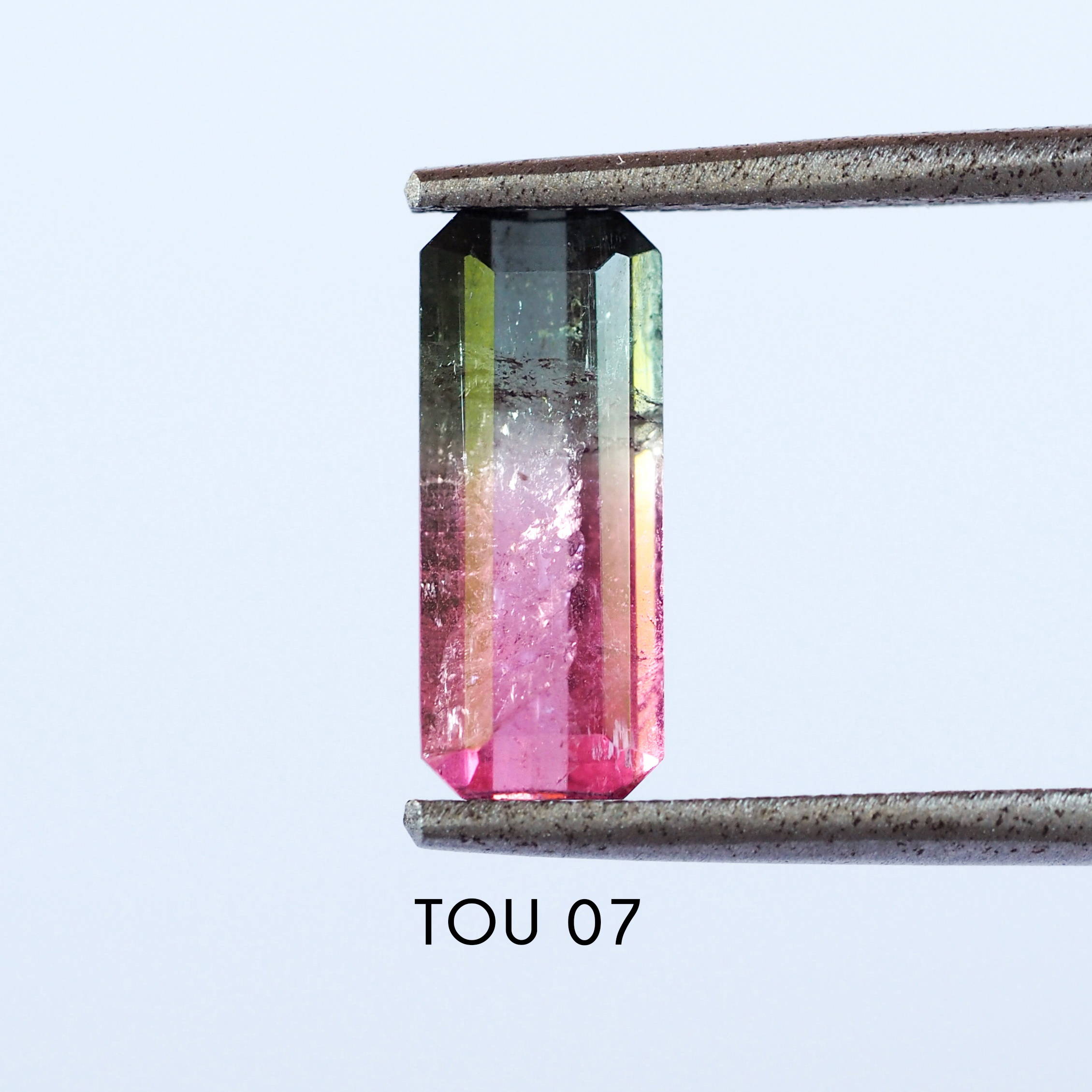 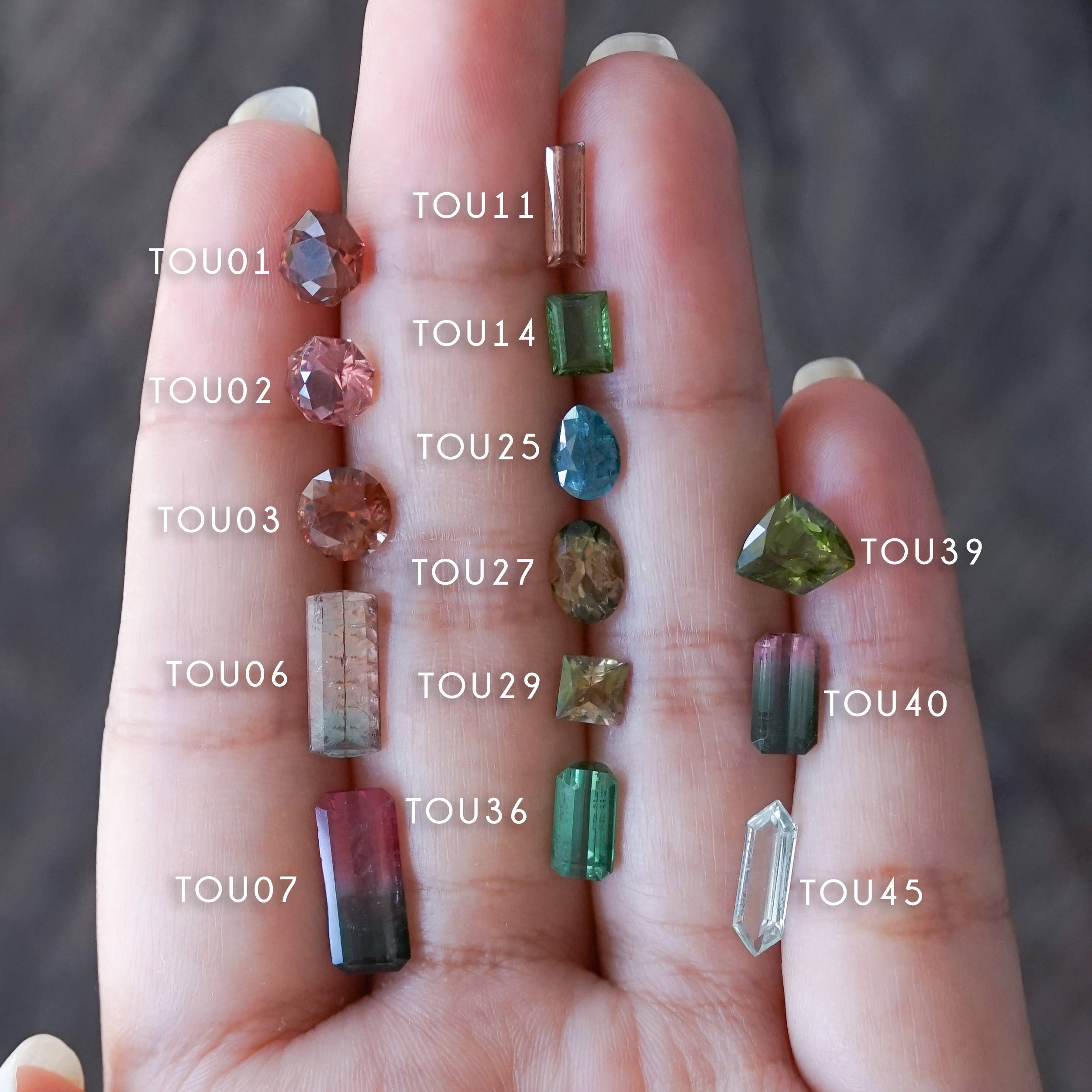 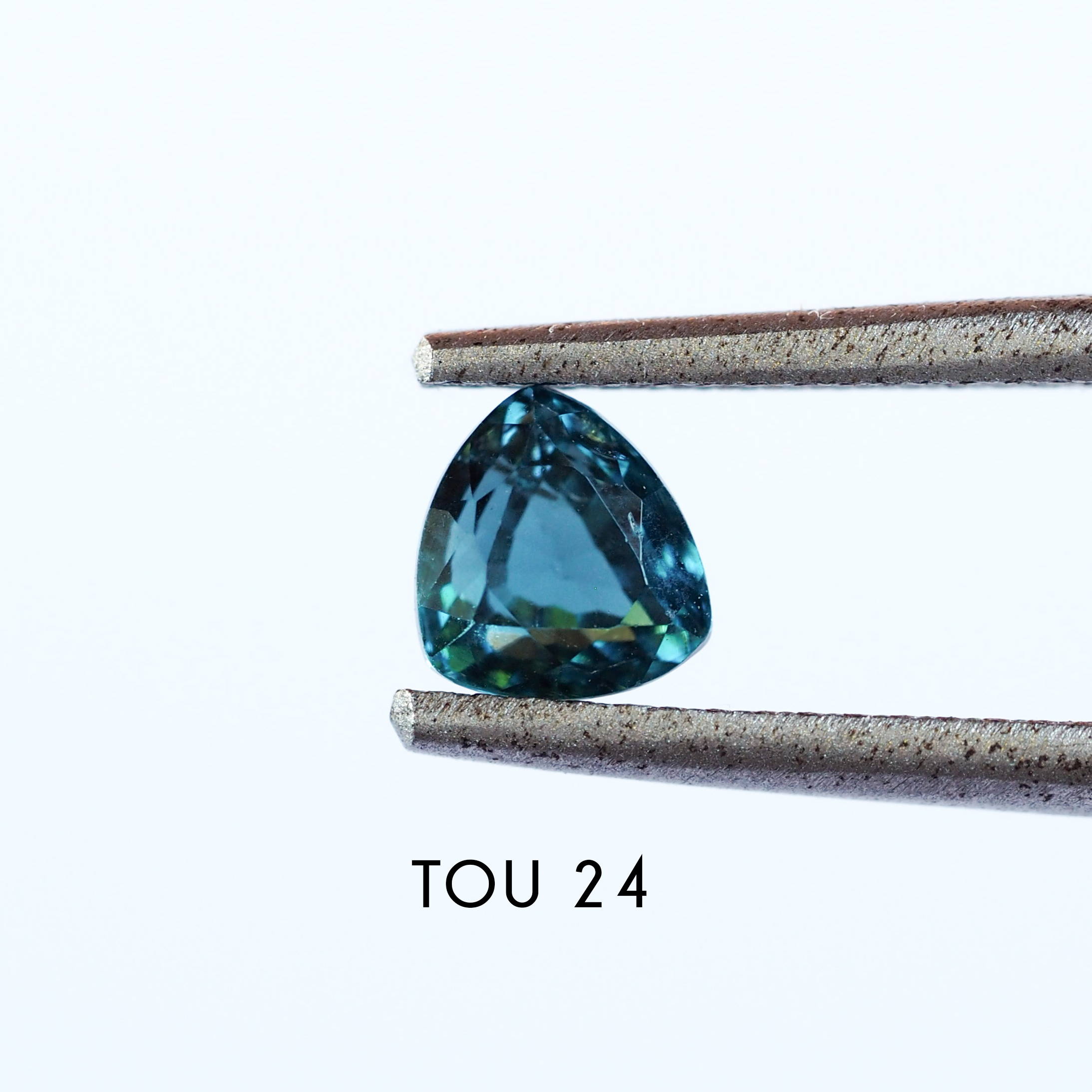 Check out our full collection of tourmalines and bask in their rainbow colored beauty!

SHOP ALL THE TOURMALINES!