The International NGO Global Witness just announced lapis lazuli a conflict mineral. In their recently released a report, they explain how millions of Dollars of revenues from Afghan mines in the rugged northeastern province of Badakhshan fund armed groups and political elites with ties to the Taliban. The report told of smuggling of lapis through the Panjshir valley, and how the gemstones are exported through Pakistan. The Afghan president acknowledges the paradox of plenty, or the resource curse, at play.

Why am I sharing this with you? Because I hope that the jewelry industry will boycot lapis lazuli and tourmaline until there are positive changes to the current situation. I hope that my fellow designers will put a hold on sourcing these gemstones from Afghanistan for the moment, until most of the revenue benefits the local people again instead of causing violence.

Afghan lapis and tourmaline are beautiful gems. But I don't want to support conflict minerals and I need to be as open as I can be about this towards my customers. I feel it's an important issue that needs to be discussed publicly. Profit should never go over people.

I will still be selling my lapis lazuli and tourmaline jewelry, but I will not be sourcing any new gemstones that may come from dubious Afghan mines for the moment. 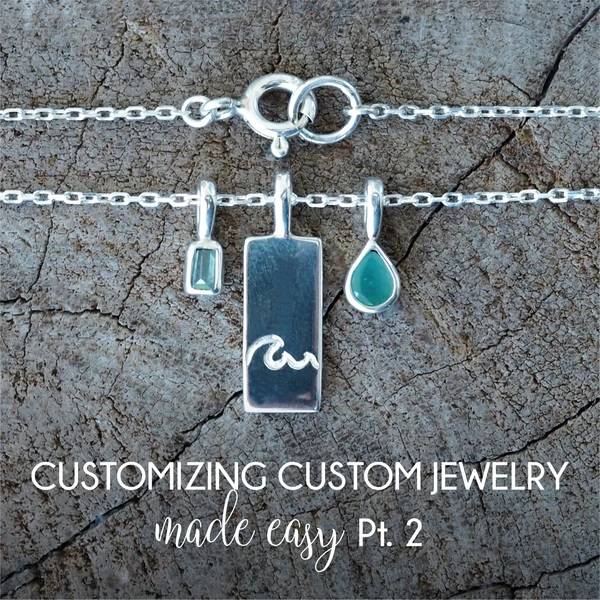 CUSTOM JEWELRY MADE EASY PT. 2: DESIGN WITH THE ELEMENTS 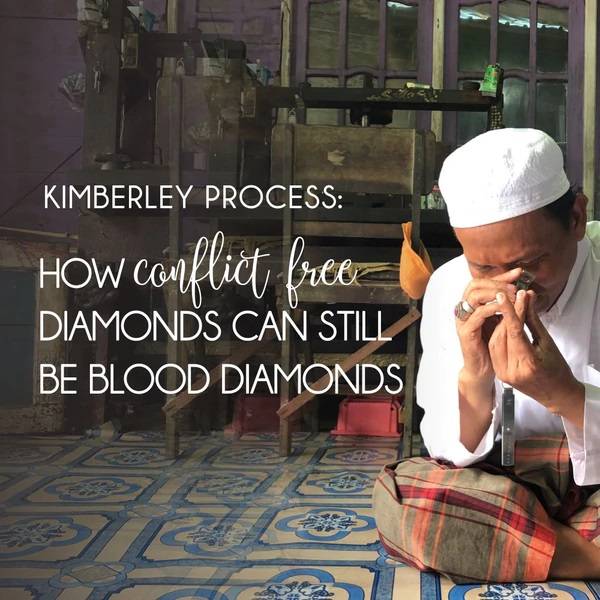 HOW CONFLICT FREE DIAMONDS CAN STILL BE BLOOD DIAMONDS 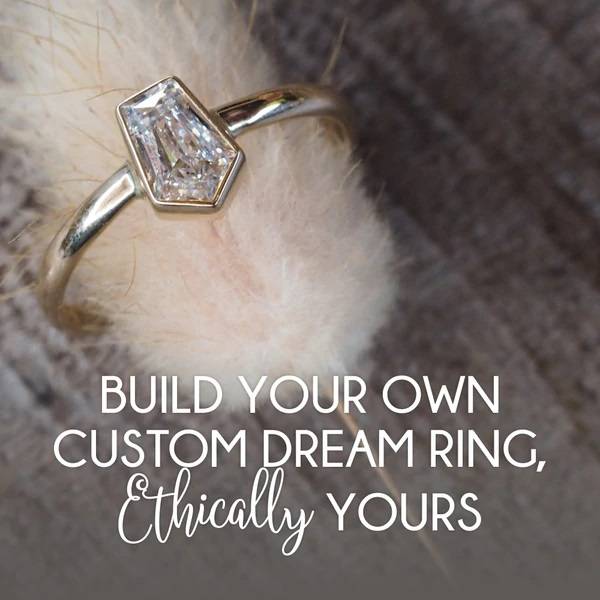 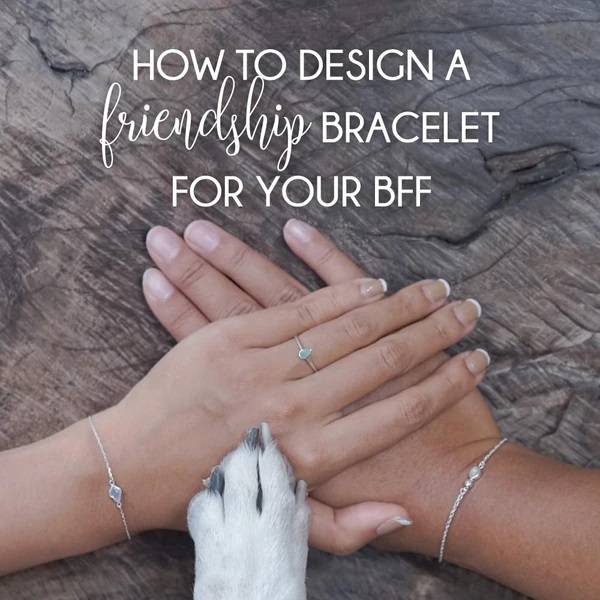 HOW TO DESIGN A FRIENDSHIP BRACELET FOR YOUR BFF